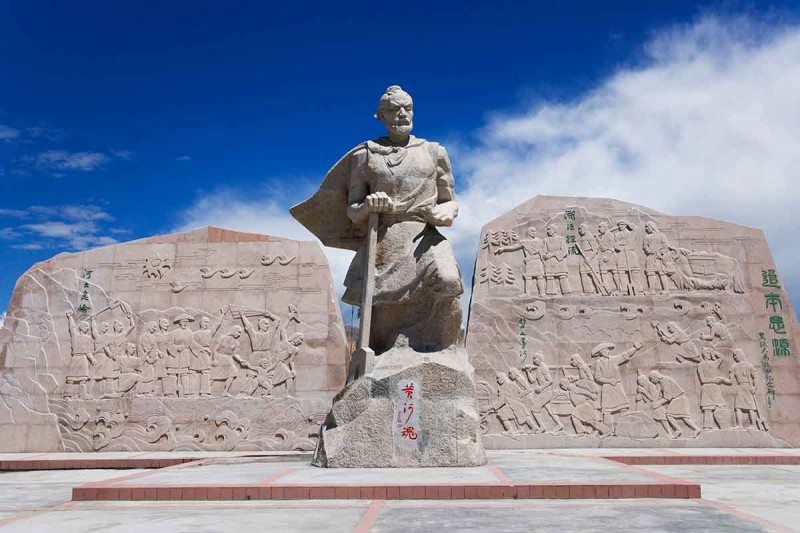 Emperor Yu, the Founder of the Chinese Civilisation who also tamed the Flood, according to Legend.

Legend has it that a great flood engulfed China 4000 years ago. Lasting for more than 20 years, it was finally tamed by the heroic efforts of Emperor Yu, whose Xia dynasty marked the birth of Chinese civilisation and its transition into the Bronze Age.

Lack of Evidence for such a Flood had prompted some to challenge the Truth of the Story. But we now have the first compelling evidence that the flood did actually happen at the time and place chronicled in the legend. Read more