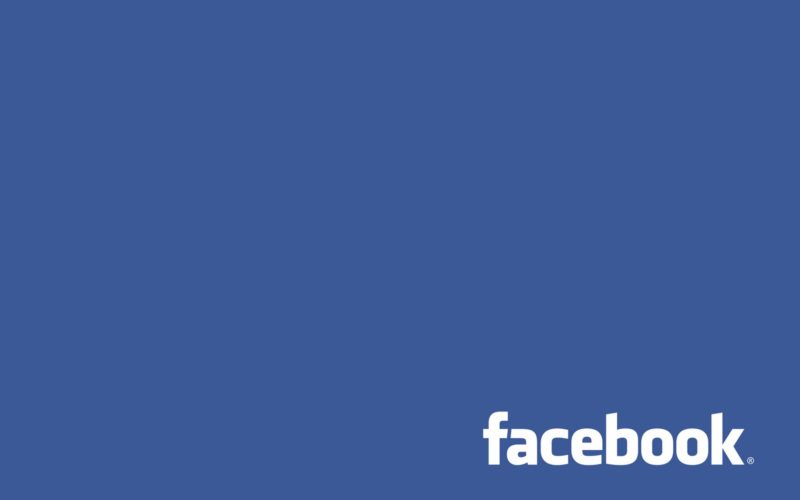 Added new mystery at RAMAR. When a strange megalithic build relates to mysterious ancient local legends. This is 'Puerta de Hayu Marca' - Gate of the gods in Peru. There are legends surrounding the gate of the gods: “Another legend is about the time when the Spanish conquistadors arrived in Peru and plundered gold and precious gems of the Inca tribes – and an Inca priest of the Temple of the Seven Rays, named Aramu Muru fled from his temple with a sacred golden disc, known as the Key of the Gods of the Seven Rays. He hid it in the mountains of Hayu Marca. He finally emerged above the doorway watched by shamanic priests. He showed them the key of the gods and a ritual was performed, with the result of a magical event initiated by the golden disc, which opened the portal, and according to legend, blue light

Ricardo Bermudez Sanhueza, retired general D. of the Chilean Air Force and Director of the Technical College of Aeronautics stated in Ottawa Citizen, 28. February 2007, Canada (“Alien technology the best hope to save our planet: ex-defence boss”):
“When I was an Air Force attaché in England, I had come to the conclusion that something was going on in the skies of our world that we had no idea about … Overall, I am convinced that UFOs exist and are a reality”

When VIPs as First Lieutenant Robert Salas do statements about UFOs, this is the time, when we should know and feel, there is definitely something more behind this phenomenon.

First lieutenant Robert Salas stated following at a speech in Sindelfingen DE in April 2015:
“On March 24, 1967, I was first lieutenant on the air force base in Malmstrom, Montana / USA. A UFO hovering over the base disabled ten ICBMs. They all failed.”

This statement appears to be a mystery, it clearly is an outstanding statement from a VIP about the existence of UFOs. There are also other existing VIPs, who speak about the fact that UFOs exist.

With the landing of the NASA Perseverance Mars Rover, our neighbor planet Mars gets some new and well deserved attention. In this video You find exciting informations about strange and mysterious findings on Mars. ENJOY! youtu.be/XLwviAJDnCc

Many strange objects and anomalies can be found on official NASA-Pictures from the red planet. Here are some of the most intriguing anomalies that we discove...

Added new mystery about the mysterious pictures of Stanislav O'Jack. Taking pictures with the lens cover on, he was able to produce some amazing phenomenons. Is this proof for parallel universes and other dimensions?
ramar.space/mystery/entry/5594/