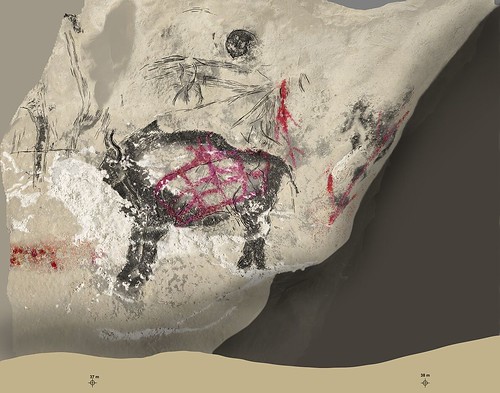 UNIVERSITY OF ADELAIDE—Ancient DNA research has revealed that Ice Age cave artists recorded a previously unknown hybrid species of bison and cattle in great detail on cave walls more than 15,000 years ago.

“Finding that a hybridization event led to a completely new species was a real surprise – as this isn’t really meant to happen in mammals,” says study leader Professor Alan Cooper, ACAD Director. “The genetic signals from the ancient bison bones were very odd, but we weren’t quite sure a species really existed – so we referred to it as the Higgs Bison.” Read more